The need of a valid certificate might get you in trouble 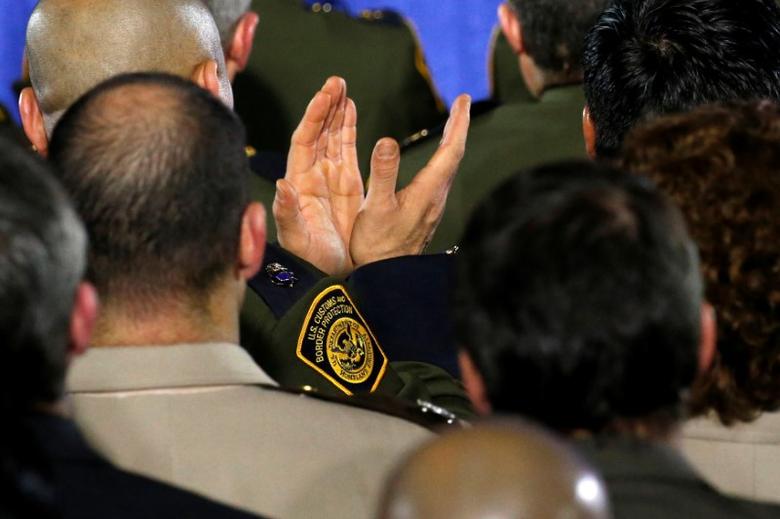 Some U.S. Department of Homeland Security employees in the Washington area and Philadelphia were unable to access some agency computer networks on Tuesday, according to three sources familiar with the matter.

In a statement, a DHS official confirmed a network outage that temporarily affected four U.S. Citizenship and Immigration Services (USCIS) facilities in the Washington area due to an “expired DHS certificate.”

Read more about this on the Reuters blog.